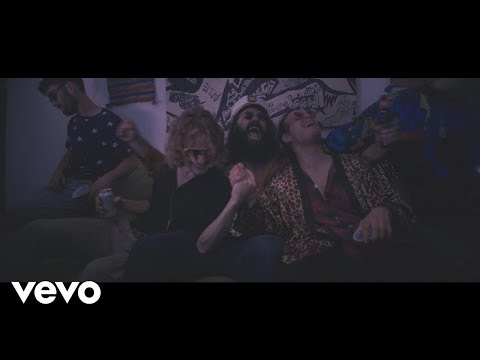 A spoiler alert to open this review, these guys kill a man in this music video. Well, more precisely, drugs kill a man, but at the end of the day it's people who do drugs, so actually it was them.

Just thinking about which music video I'd dig to come true in real life, it would be this one:

Don't rush to call me superficial, I'd just dig to roll around with 50 in Europe.

What's that? Which video would you like to become real, but in reverse? I'd say Nickelback's "Photographs," because that way it'll rewind to the start and have never really started -- or it could be viewed as having watched it -1 times. 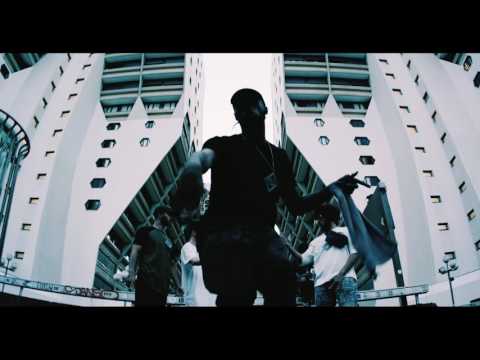 Holy Oysters - Just So You Know 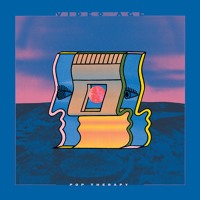