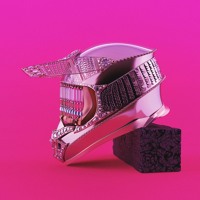 As the excitement surrounding Baauer's Aa intensifies, the man responsible for "Harlem Shake" has released another track from what's sure to be one of the albums of 2016.

"Kung Fu" is a huge club number featuring a fired up Pusha T with Future on the mad hook that fits nicely with already released grime single Day Ones. 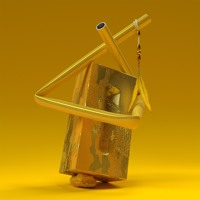