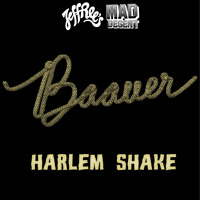 LFTF has been into Baauer from the beginning, so I'm not even gonna pretend like I can take credit for this awesome find. If this shit doesn't make you want to bounce, you better "Harlem Shake" that chip off your shoulder. Lose your mind in the BPM and succumb to the beat, cuz that ish be "Yaow!" (Note to self: apparently Baauer song titles can also be used as a language!)

Relatively new to the scene, there's not a lot of info rolling around about him. Well, there's this real lo-fi interview, but the 22-year-old is so fresh, and I'm talking new-born status, that there's really not much to say. I mean, he just put his stuff on Soundcloud, was randomly hit up by Diplo, and signed to Mad Decent within the last 3 months. How's that for capitalizing on the new/non-existent model of the modern music industry?! It's the artist dream: minimal effort - massive gain. So props to him.

Now, before Baauer turns into another Skrillex epidemic, let's let the music speak for itself while it's all afloat. 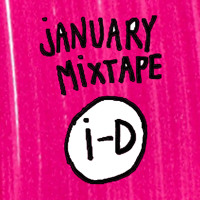