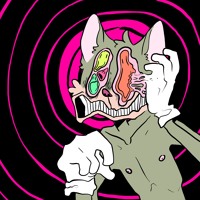 Baby FuzZ What U Gonna Do 4 Luv

This is a pretty fruity one from Baby FuzZ, following a series of single releases over the last year. You might know him better as Sterling Fox, who has a healthy roster of credits to his name -- he produced Lana Del Rey's "Video Games", and co-wrote Cazzette's "Dancing With Your Ghost" under this moniker.

This track will be a member of his debut 10-track album, Plastic Paradise out on February 26th.

If this is what the new year looks like, then bring it on. 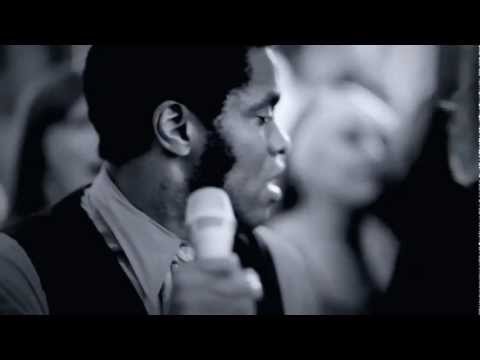 Vintage Trouble - Blues Hand Me Down 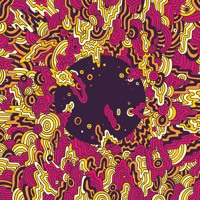 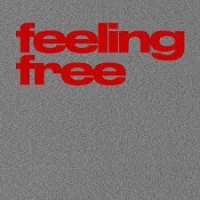 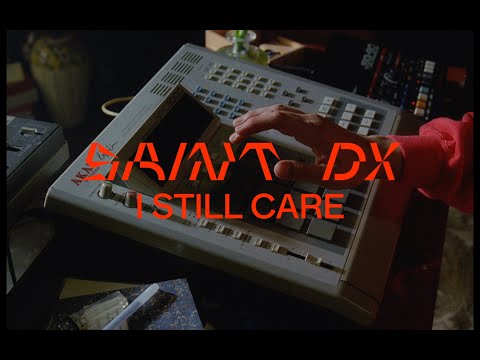