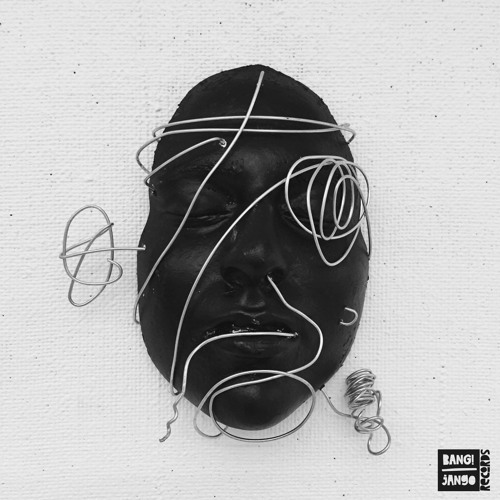 Here's a track that meshes beats with poetry. The vocals aren't really vocals—it's a poetry reading in Spanish from a Mexican poet called Maria.

This is all tied together by a producer living in Brooklyn called Bad Tuner, aka Jozef Sergei Dimitrov. He has an interesting background—orphaned in Yugoslavia before being raised in Russia and eventually renouncing his Russian passport in favor of studying audio science out of Brooklyn.

His interest in sound comes through in this track. If you listen carefully there's unusual sounds peppered throughout. I noted them especially in the dying seconds. 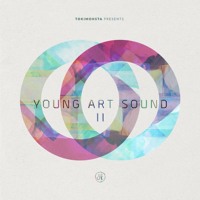 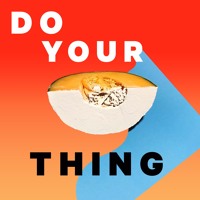 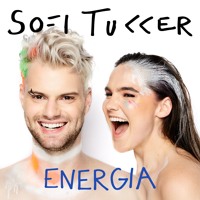 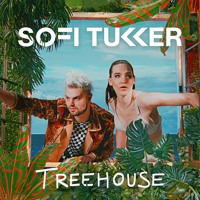