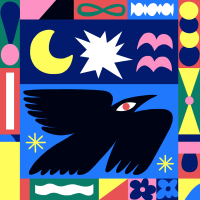 Bag Raiders Back To Myself (Ft. Tora)

Yesterday, while having dinner in Whole Foods, there were a bunch of people with their laptops hooked up to the wifi. Not that you asked, but Whole Foods is legit. Their other locations might not be as nice as this one, but the freelancers who were there last night seem to know what's up in NYC.

The question I had: Did they know there was a new Bag Raiders album out? Likely not, as it was only released today, September 6th, and you know what else was released today? Idris Elba.

Please make sure to wish him a happy birthday on social media.

Have a great day everyone. 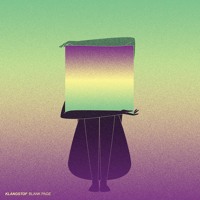 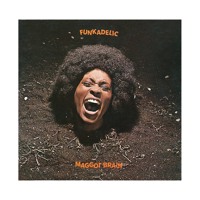 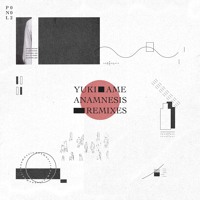 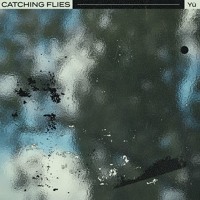