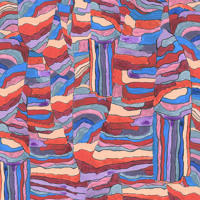 Benjamin Forbes is a new name on the Australian music scene, but if his first single is anything to go by, he's one you'll be hearing a lot more about soon. Operating under the moniker Banff, the Brisbane-based musician recently finished recording his debut EP with Tom Iansek (of Big Scary and #1 Dads fame).

Iansek has begun building a reputation for himself for spotting talent early, and he looks to have hit another winner with Banff. "Stand In Line" is a track of significant allure, with Forbes' stirring vocals being joined by a soundscape of well-balanced delicacy. He's used the track's build to perfection here, growing from its gentle opening into the triumphant climax, reminiscent of bands like Beirut. 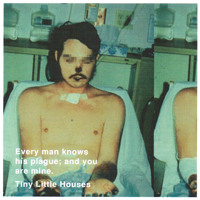 Tiny Little Houses - Every Man Knows His Plague; And You Are Mine 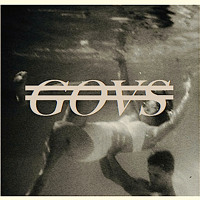 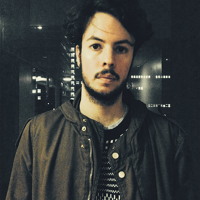