Bass Drum of Death Get Found

Dwayne
Published:
Jun 14, 2011
Total plays:
37,416
Saved:
183 times
Sounds like: The Strokes, The White Stripes
Tags: indie rock, lo-fi, garage rock
Why do we like this?
With a name that sounds like a contender to Rusko's position as the crown prince of dubstep, it's easy to get the wrong idea about Bass Drum of Death.

Despite the misleading name, they are in fact more likely to be the heirs to the throne of The Strokes or The White Stripes -- and I don't say that lightly. The similarites go beyond that there's only two of them (The White Stripes) or that the singer unecessarily wears sunglasses (The Strokes).

BDOD has managed to pack some of the finest aspects from indie into one package on their album GB City. What I'm talking about is catchy riffs and distortion -- overall, quite a heavy sound. The vocals are reminiscent of Julian Casablancas, with a nonchalant, drawling sound. The only real difference from the two aforementioned bands is that BDOD has updated the sound to 2011 standards... and that means super scuzzy!

The rest of GB City is a bit heavier and intense than this track, drawing comparisons to Black Rebel Motorcycle Club, but as "Get Found" shows, there is definitely potential for these guys to be a big force in garage rock for years to come!
- Google Dwayne
Streaming source: http://soundcloud.com/h-records-1/bass-drum-of-death-get-found
TOUR DATES
View all X tour dates for . 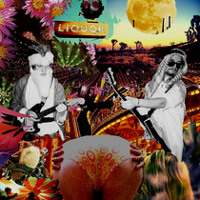 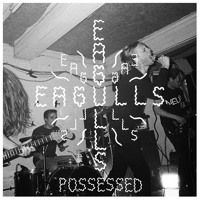 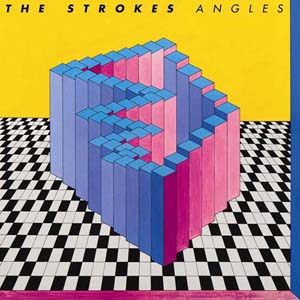 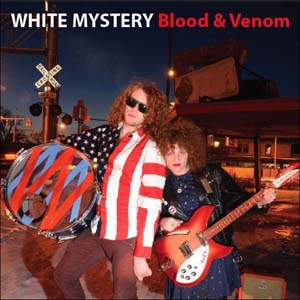