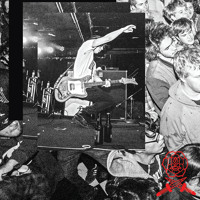 Bass Drum of Death Too Cold to Hold

We all thought rock was dead; it was announced dead at the scene when Twisted Sister started making music. However, we have seen a renaissance of rock, specifically garage rock, thanks to artists like Bass Drum of Death, Ty Segall, and Thee Oh Sees. The true heroes of our generation.

I became a Bass Drum of Death fan when I first heard their 2011 album, Gb City. Fast tempo, heavy guitar riffs, organic distortion. Indie Shuffle picked up "Get Found" because of that project. Dwayne drew comparisons to Black Rebel Motorcycle Club, which is the same place my mind went initially.

To be quite honest, I wasn't necessarily keen on the production here, BUT it does exaggerate the scuzzy vibe of the track. I mean that in the best way possible. Also, the initial opening reminded me of the intro to "Susie Q" by Creedence Clearwater Revival. Anyone else?

This song has really grown on me and I've been listening on repeat, as it offers a wonderful boost of confidence. I hope the release of "Too Cold to Hold" is an intimation of an upcoming album or EP. 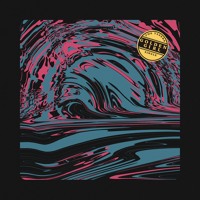 Bass Drum of Death - Get Found 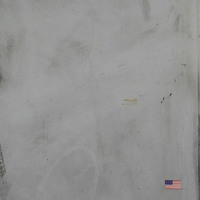