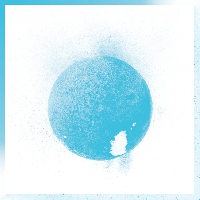 Baths is 21-year old Will Wiesenfeld, a So-Cal native who grew up in the San Fernando Valley. Playing various instruments since the age of 4, he began to produce electronic music at 13. Recording under the monikers [Post-Foetus] and Geotic, both projects combined sound design, ambient soundscapes and live instrumentation, laying the groundwork for what was to come.

Baths, the next installment of Will's musical evolution, takes his artistry to another level in all aspects of being a self-taught musician, songwriter and producer. The much-anticipated and multi-dimensional album is where his influences collide, merging musically-trained sensibilities with the nuances of electronic music "“ fittingly par for the course in a time when the boundaries between the two are becoming increasingly blurred.

Below, Will speaks to his process, inspirations, and more:

What was the writing process like for this record? As your first LP under the name Baths, were there any new discoveries?

I made sure that nothing was premeditated. Most of my material under the name [Post-foetus] had very specific ideas before i ever sat down and started recording, but (at least for this first album) I wanted a departure from that sort of writing process. I made sure to just immediately start recording and having fun before I thought too deeply about anything.

Who would you love to collaborate with?

BjÃ¶rk! The ultimate for me. But in truth, never been much of a good collaborator"¦ I'm learning.

As a musician, how do you think classical songwriting affects the way electronic music is produced? Do the two go hand-in-hand?

Classical training goes well with composing in any genre of music, let alone electronic music. There are ideas and processes that bleed through that I can't think of off the top of my head, but I know that it has helped me tremendously. I can translate the things happening in my head much faster than I'd otherwise be able.

Finally, what inspires you?

Everything?! Romance, animation, Japanese everythinggggg, men, water"¦ I can't keep track. Don't know at any one moment what will become an inspiration. 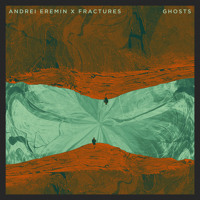 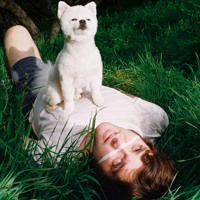