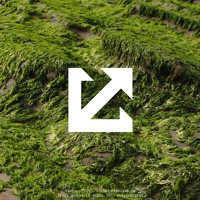 While the sound of Obsidian was noticeably darker than Baths' debut Cerulean, sole member Will Wiesenfeld has always had a penchant for dealing with deep and traumatic emotional experiences while maintaining an upbeat, almost fun electro-pop sound. It's been four years since Obsidian but if the three singles to new album Romaplasm – scheduled for release on November 17th – are anything to go by there'll be an expanding and refinement of that distinct Baths' sound.

Wiesenfeld has openly discussed the duality of the title of "Out" as reference to both being openly gay and spending a night on the town. The falsetto of Baths' characteristic quirky and pirouetting melodies explore the fears and anxieties of one as allegory for the other over a steady synthesized pulse and layered MIDI patterns.

It frolics along with almost 80s arcade-like energy and atmosphere, simultaneously making you want to dance and be still and delve into the depths of the glow Wiesenfeld's sounds and words create. Baths' acclaim has been well earned over the years, and if he's continuing to produce songs like this we should all be very excited for Romaplasm. 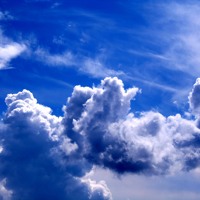 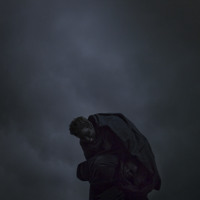 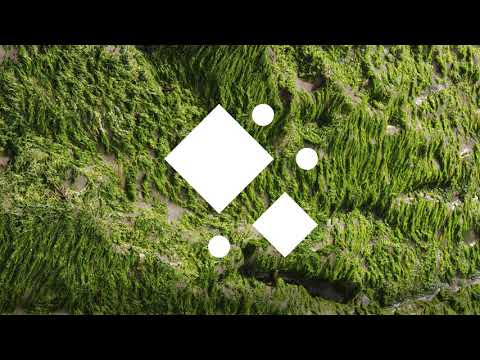