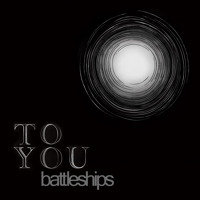 Battleships Coming Back To You

Hugh McClure
Published:
Nov 16, 2012
Total plays:
78,289
Saved:
433 times
Sounds like: Doves, Elbow, Band of Horses
Tags: indie rock, indie folk, folk-rock
Why do we like this?
Sydney's Battleships are a huge favorite of mine, one of the most gorgeous bands Australia has produced recently. Their first two singles "Your Words" and "In Retrospect" were hugely popular upon release, receiving plenty of radio support domestically and abroad (mainly in the UK). After a number of support slots and acclaimed performances at the Big Sound Music Conference, they recently released a 7-track mini-album "To You" and announced details of their own National Tour.

"To You" includes the band's first two singles, plus five fresh tracks, each as tender and haunting as the last. "Coming Back To You" combines the strengths that made their previous releases stand outs "“- their intelligent instrumental arrangements combined with the lingering tones of vocalist Jordan Sturdee. "Collision (Head On)" builds from subdued beginnings, before dropping off again quickly, while the album's final track, "Another Way," is perhaps the most stirring of all their material. 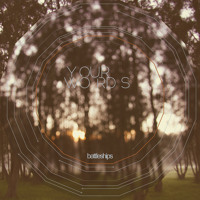 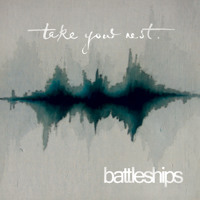 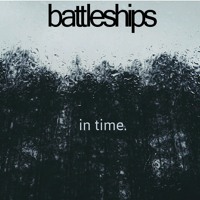