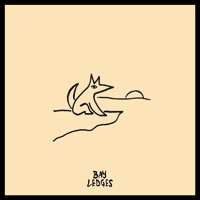 The mark of a great artist is that they keep you guessing and Bay Ledges' "Changing" is a piece of art that is anything but predictable. It starts so strong and by the time the chorus kicks in, I'm colored impressed as the smooth vocals and bass riff take over.

Bay Ledges, aka Zach Hurd speaks to the track:

"I wrote half of the song in Los Angeles and the other half after moving back to Maine earlier this year. Recording while we were staying with friends and renting short-term apartments. Among other things, the song's about saying goodbye to a time in your life and acknowledging your own growth."

In "Changing" I can hear the time on the roads, time spent by the ocean unwinding, small fires, and temporary beds. I can feel the flow of people, new and old, and I am changing as I listen. 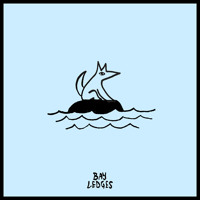 Sounds like: Yoke Lore, Coast Modern, Sure Sure
Tags: Editor's Pick, indie pop, indietronica, sure sure
Save (73) 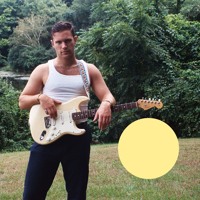