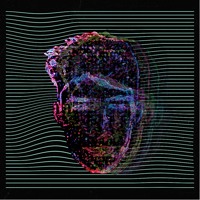 How many bearcubs does it take to make a song? Apparently more than one -- although, we aren't talking about fluffy beasts, but rather just one British male.

Can you imagine though what it would be like if a group of aggressive animals, without access to opposable thumbs, gathered to make music! It could be beautiful. It could also be spun into a really great TV show where different species compete in a music making challenge.

The prize for such an occasion would be tough to choose -- I rate ice cream is probably a universal favorite and the likely award. 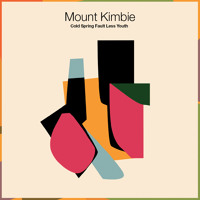 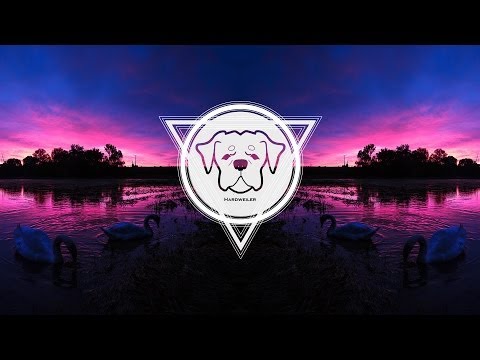 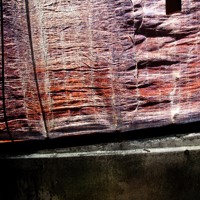 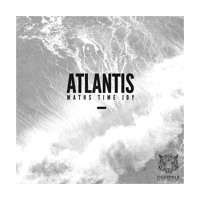