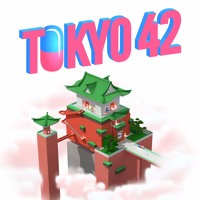 You might not recognize the name Beat Vince at first glance, but if you're a frequent Indie Shuffle visitor you've heard his music before.

That's because Vince happens to be half of ANIMA! -- the production half, specifically. He's damned good in that band, and it shines on his solo project, Beat Vince.

So, why a solo project? Well, turns out he's been busy providing the soundtrack for a just-released video game called Tokyo 42. It's a weird Japan-based game, and I won't dive into the details; suffice to say that this song is the feature track off the soundtrack, and it stands perfectly well on its own feet. 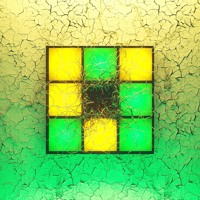 Pollyn - Don't You Want My Love 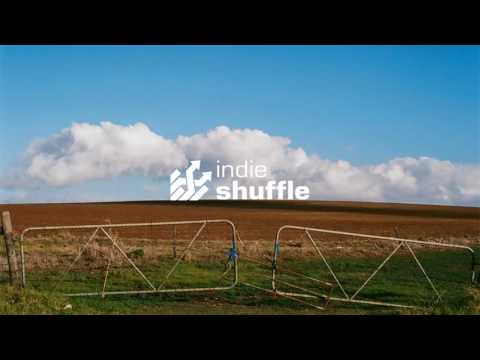 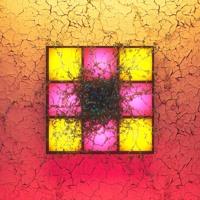