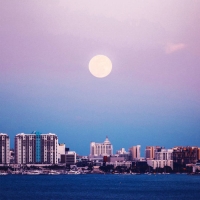 So I discovered Bed Scene on Spotify, and let me tell you, googling "Bed Scene" and "Honeymoon" in the same search was exactly as you'd expect. Also, there were a ton of Twilight: Breaking Dawn photos, which has me questioning our population as a whole. Luckily, I was able to find a streaming source and my laborious efforts return fruitful.

Forming in 2017, Bed Scene's previously released songs like "Vile" are more new-wave/post-punk/'80s, and "Honeymoon" follows a similar pattern of lo-fi production but with a lighter, almost vaporwave-y feel. Enough with the music jargon, I hope this song brings you the nostalgia that I feel when I listen to it. 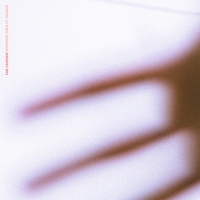 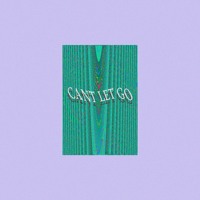 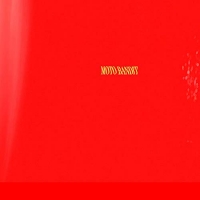 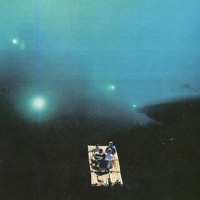 A Car That Swims - Pickup