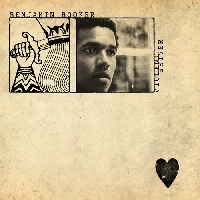 You may not know who New Orleans native Benjamin Booker is or what it is he does best, but after listening to his debut single, "Violent Shiver," you will no longer be in doubt.

Booker is the latest addition to the ATO/Rough Trade roster, and for good reason. His strident and smokey punk-blues vocals are punching, endearing, and tantalizing at the same time. Mix in the three-piece's assertive blues and punk riffs and what you get is something so infectious it's bound for pandemic buzz worthiness.

Don't believe me? Well, Jack White does, as he has signed up Benjamin Booker for his upcoming Lazarettotour. Booker's debut album will not be released by ATO/Rough Trade until the fall, but that means you have time to catch him and his bandmates at Lollapalooza, ACL, etc. And if you like the single, wait until you hear it live. 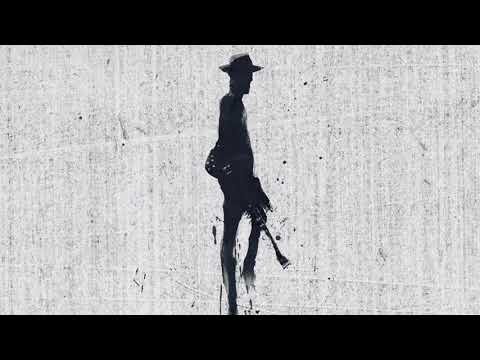 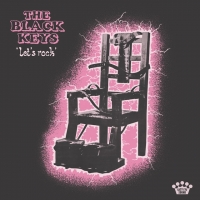