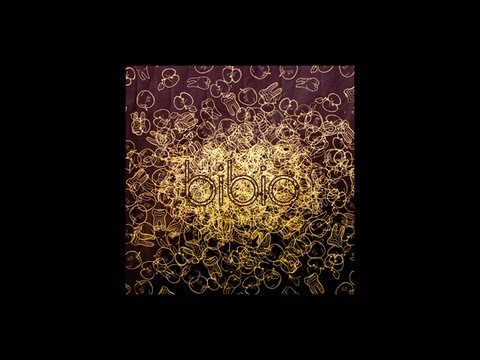 Bibio The Apple And The Tooth

It has been a matter of weeks since I first posted about Bibio and his June 2009 album, Ambivalence Avenue. To be honest, the last thing that I was expecting was to see a new album released less than six months later. And while the feat is perhaps dampened by the fact that only four of these tracks are completely original to the artist, the eight additional remixes featured on The Apple and the Tooth provide some real gems.

Still, the tracks worth particular focus are those that are untouched by anyone but Bibio. With them he has once again demonstrated that his prior sound, which emulated record-label companions Boards of Canada, is dead and gone.

The new Bibio knows how to get down, and can do so with some serious style. The attached track, Bones & Skulls, is a perfect example of his versatility and new sound: clean and full guitars backed by somewhat subtle vocals and thick, electronic percussion.

To be fair, those descriptions (with the exception of vocals) could easily describe the Boards of Canada production. The emotions produced by the tempo, however, couldn't be more different.

You can go here to stream a number of tracks and support the artist by purchasing his work: warp.net.

While his new material is excellent, the remixes are hit or miss. The jerkiness of Clark's remix of the song S'Vive, for example, can get rather annoying, and does very little justice to the original. But what's novel here is that Bibio actually remixes one of his own tracks, Palm of Your Wave. This was one of the better (and perhaps sadder) tracks on Ambivalence Avenue,  rooting itself in a purely folk sound (vocals and guitar, alone). For the remix, Bibio has added to what sounds like a minstrel quartet: simple percussion and a harpsichord on crack. Another one that I do like is Lone's All the Flowers remix:

Remixes aside, who is this Bibio character? Well, I've already written about him before, so I'm going to quote myself:

Like English compatriots Bonobo and Caribou, Bibio has developed his own electronica style that is at once warm, funky, and full of all things experimental. Following a few releases that embodied a folk/field recording blend, Stephen Wilkinson signed with Warp records, home of my favorite, Boards of Canada. The product of his evolution stands in stark contrast to his prior work: it is as if he has evolved into a whole new beast. 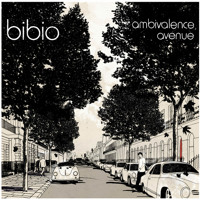