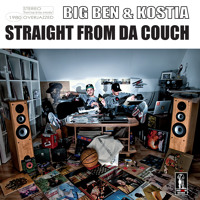 David Peter Simon
Published:
Mar 02, 2014
Total plays:
4,206
Saved:
66 times
Sounds like: Kostia, Allie
Tags: female vocalist, hip-hop, soul
Why do we like this?
Here's the first track off of Big Ben and Kostia's new album, Straight From Da Couch. It's a tiny but tasty track, featuring the soul singer NÃ©fer.

It's been about a year since we last covered Big Ben Beats' work, "Soul Feelings." The French producer's been busy in the lab, which has paid off. These instrumentals remind me a bit of Nujabes, and I don't  say that lightly. There's variety on the album, anything from this more soulful selection to the more rap influenced  "Let Me Live". 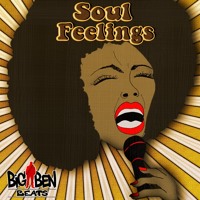 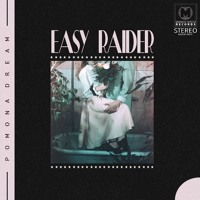 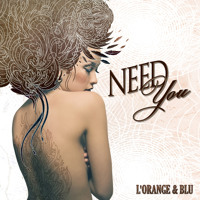 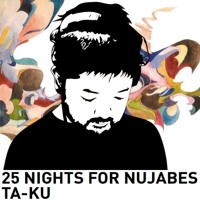