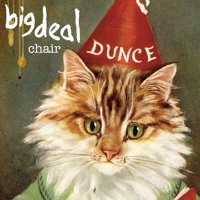 Hannah Levy
Published:
Jan 10, 2012
Total plays:
5,513
Saved:
28 times
Sounds like: Summer Camp, Jenny and Johnny, Pascal Pinon
Tags: indie folk, folk-pop, she &amp; him
Why do we like this?
This is by no means a new track - it was circulating last fall (around the same time we posted Big Deal's cover of Big Star's "13"), but it was just pushed to the top of my inbox due to their tour announcement.

The boy/girl band's debut record Lights Out came out last year for UK fans and gets its official US release on January 24. Big Deal (Kacey Underwood and Alice Costelloe) are touring for the first time in the States at SXSW, and they'll be skipping around to a few other cities (New York, Los Angeles) before and after. 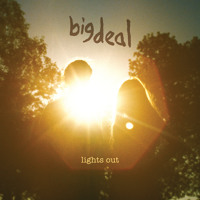 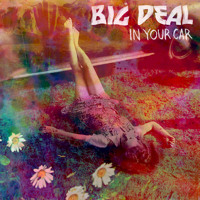 Big Deal - In Your Car 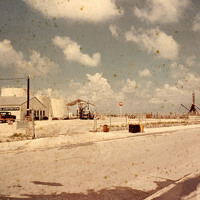 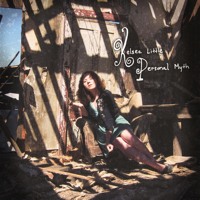