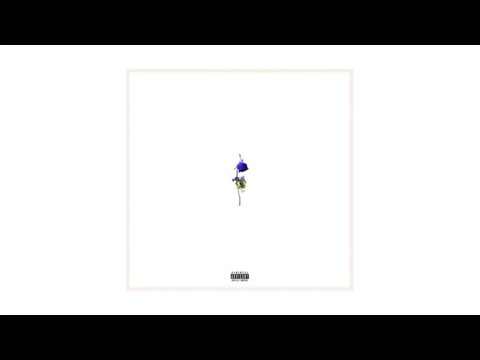 As Big Sean gets closer to releasing his fourth album, I Decided, the Detroit MC has unveiled new single "Living Single."

The track originally leaked early last year before Sean released a version of the song in December. This is the official final version of the track that will appear on his forthcoming album.

Named after the famous sitcom of the 90s, "Living Single" features Sean and Chance The Rapper trading bars about relationships and former flames over a soothing production from Cam O'bi. Jeremih, who recently teamed up with Chance for a Christmas themed album, also contributes the alluring hook to "Living Single."

I Decided is set for release February 3.