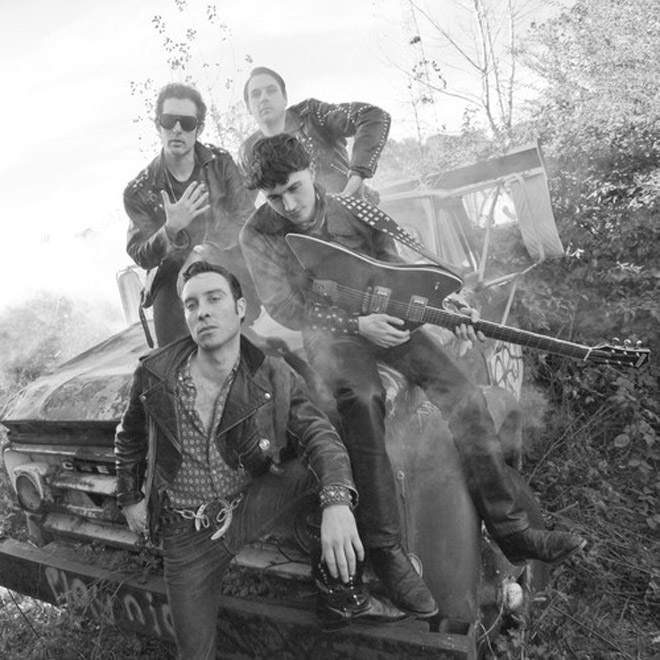 Black Lips Boys in the Wood

Rhett Flowers
Published:
Dec 19, 2013
Total plays:
9,186
Saved:
114 times
Sounds like: King Khan, Black Keys, Thee Oh Sees
Tags: garage rock, blues rock, the black keys
Why do we like this?
Atlanta's garage rock miscreants are back with a brand new record due out in early March. Hard to believe it's been about three (!!) years since we've heard a new album proper from this group. Needless to say, this album is much welcomed from myself and many garage rock fans.

The official word is that the record was co-produced by The Black Keys' Patrick Carney as well as Tommy "TNT" Brenneck, known for his work in both The Dap-Kings and Budos Band (and others). Mark Ronson famously produced their most recent album, so it will be interesting to see where these two musicians steer the Black Lips. If it's anything like this first single, "Boys in the Wood," we are in for a rootsy romp of a record. Can't wait!
- Google Rhett Flowers
Streaming source: http://soundcloud.com/the-black-lips/boys-in-the-wood
TOUR DATES
View all X tour dates for . 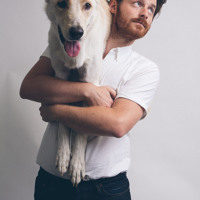