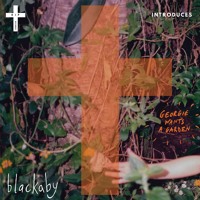 One of my favorite labels and management companies in the UK is Record In Peace (RIP). With a roster including the likes of Peluche, Guts Club and Pip Bloom, the team at RIP are also big supporters of new unsigned talent.

Last year they kicked off a wonderful series of releases called RIP Introduces, with RIP put the spotlight on up and coming artists and bands and collecting the tracks they highlighted over the year and releasing them as a compilation on vinyl. Through their first collection I discovered some great new bands, including Water From Your Eyes & Atlas Cedar. This year they are back again with RIP Introduces Volume 2, and the first band to get the nod is Blackaby.

The group are a London trio fronted by William Blackaby whose latest single, "Georgie Wants A Garden," is a harmonies 60s inspired folk-pop outpouring of good vibes. The male/female harmonies ebb and flow over the gentle guitar work, taking you back to a time when life was much simpler. Of the track Blackaby said:

'Georgie Wants A Garden' is about not being satisfied with what we have when we have lots. "She’s doing fine, but George wants a garden" sums it up.

This is Blackaby's second single, following on from the Elliot Smith-esque, "My Paula," released earlier this year.

RIP Introduces Volume 2 will collect a number of songs from new artists and be available on vinyl later this year, but until then I recommend grabbing a copy of the first edition here. It's certainly worth your hard earned and a great way to support new music. 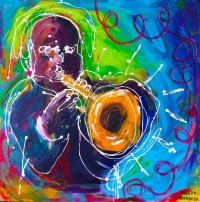 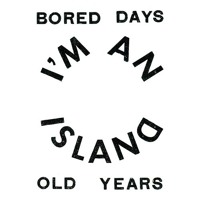 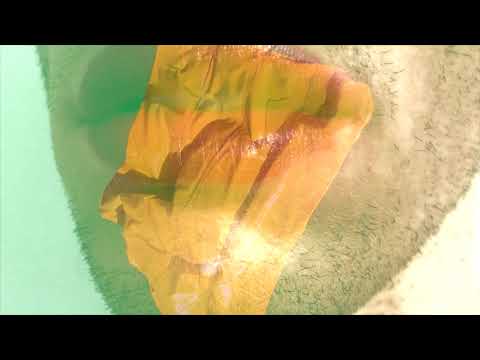 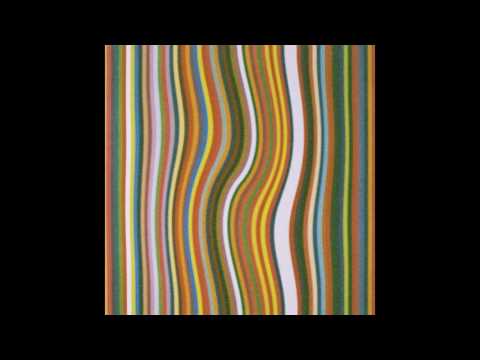