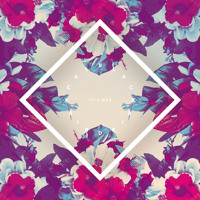 Blackbird Blackbird It's A War

Jason Grishkoff
Published:
Nov 19, 2012
Total plays:
8,300
Saved:
128 times
Sounds like: Vacationer, Memory Tapes
Tags: chillwave, 80s, blackbird blackbird
Why do we like this?
Virtually every song that Blackbird Blackbird releases has a totally different feel and vibe (at least, that's my take). I'm led to conclude that he has so much pent up talent and energy, it has become impossible to consistently voice it.

"It's A War" is set to be released as a single EP, including three variations of a remix by Grenier. The original, which can be found on his recent album Boracay Planet, stands out as having a bit of an 80s vibe, right down to the vocals.

Overall, it's not a game changer, but certainly enjoyable to listen to. Quite curious to see what Mikey's got up his sleeves next.
- Google Jason Grishkoff
Streaming source: http://soundcloud.com/blackbirdblackbirdsf/its-a-war
TOUR DATES
View all X tour dates for . 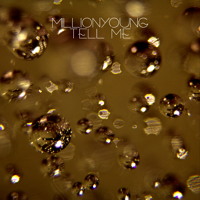 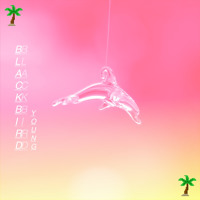 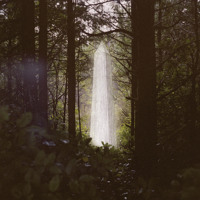