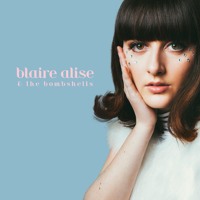 In the last month, three different men have scoffed at my love of Little Mix in the same breath that they have assured me that while they're usually really into, like, punk rock and A Tribe Called Quest, they think "The Supremes are, like, so cool too."

At which point I steer the conversation toward The Ronettes or The Shangri-Las or literally another group of people who made music in the 1960s, only to be met with "yeah, but like, The Supremes are so good."

At which point I go home and thank whatever mod squad in the sky that's looking over me that Blaire Alise and her Bombshells get it.

It'd be really easy for a song with such clear inspirations to sound twee, but thankfully these smooth melodies and rockin' guitars keep it more fresh than anything. If I didn't leave my go-go boots back in California when I moved countries, you'd best believe I would be dancing in them to the sounds of this song's tambourine until my feet in those killer heels gave up on me. 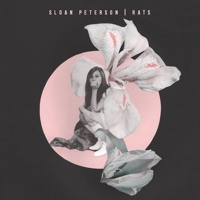 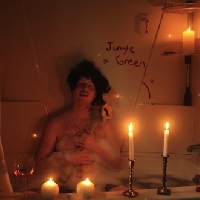 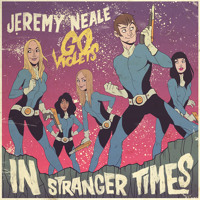