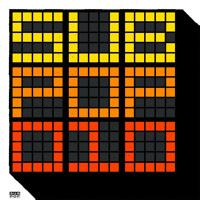 Max Jacobs
Published:
Jun 17, 2010
Total plays:
69,420
Saved:
159 times
Sounds like: Mumford & Sons, Wilco, Bob Dylan, Conor Oberst
Tags: indie rock, folk, acoustic
Why do we like this?
The high energy sounds of Yes and the Grateful Dead never really shook me, but for some reason, hearing Blitzen Trapper reinvent the sounds of 70s era folk rock 40 years later makes me feel nostalgic. Blitzen Trapper invites you to swap that pair of Birkenstocks and tie-dye shirt for some vintage leather shoes and tight jeans (but keep the beard, they're from Oregon after all). The 5th album from the six-piece Portland band threatened to be another collection of dark folk songs mixed with raw and screeching rock tunes. Aside from the six minute rock ballad that starts things off, however, the record stays comfortably within the band's mellow folk repertoire. This is an area that Blitzen Trapper navigates well, but overall it feels as if they have lost the edge that has defined so much of their music.

On the band's 2008 breakout record "Furr," the listener would start drifting to sleep at the end of a soft and melodic folk song only to be jolted awake to shrieking vocals on one of the garage rock or psychedelic tracks strewn throughout the album. What remains intact throughout the record, though, is front man Eric Earley's gift for compelling and eerie storytelling. On "The Man Who Would Speak True," Earley sings of a killer who shoots his lover down after he feeds his tongue on the devils rum;

They busted my mouth for to get at my tongue To see just how this had all begun So I opened my mouth like a dragon's breath I only spoke truth, but it only brought death

Though I feel that "Destroyer of the Void" is not as strong and versatile as their last record, it's still certainly worth a listen. It may very well be an album that grows on you as you play it late at night or when you drive through dark and desolate woods.
- Max Jacobs
Streaming source: https://www.youtube.com/watch?v=AI6jrdnUIv8
TOUR DATES
View all X tour dates for . 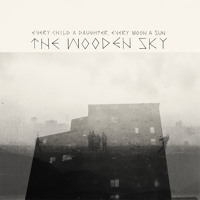 The Wooden Sky - Child Of The Valley 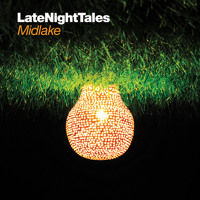