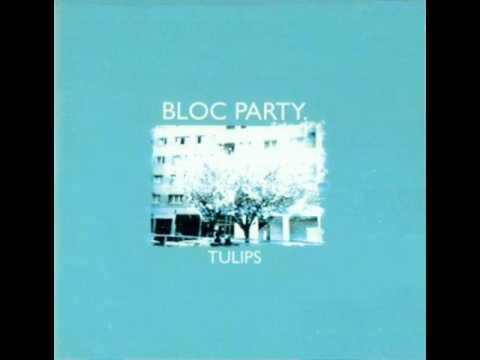 If you are for some reason unaware, Bloc Party is a stellar British band which should immediately materialize in your musical consciousness. They've been a part of my band go-tos for quite some time now, particularly their 2005 album Silent Alarm. I've found they have a tendency to send you back to the years of teenage angst.

Admittedly however, I was not a huge proponent of their last album, Intimacy. In my humble opinion, it lacked the raw, youthful energy of their albums past. So, to revisit a throwback for everyone's listening pleasure I shall pull a track from 2005 out of my bag of tricks. The song is "Tulips," which was actually released in two versions - one called "Tulips (Club Version)" and the other named "Tulips (Original Version)."

Carrying a softer feel, the original version is one of my favorite songs by Bloc Party. Frontman Kele Okereke opens his mouth and diamond-speckled notes flow out lovelier than the waterfalls of Iguazu, Argentina. His voice, buttery-smooth and emotive in all the right ways, is married most harmoniously with guitars/drums/synths rising and falling with meticulous perfection throughout the three-ish minutes. The lyrics are poignant poetry come to life.

The only downfall of this song is that it ends. Luckily for us all, there is the club version you may let percolate to the depths of your inner being - different, yet oh-so-spectacular in it's own way. Heavy on the synths, this version give us the guttural, edgier side of Bloc Party which is much more indicative of their earlier work. Whichever version you prefer, you cannot go wrong. 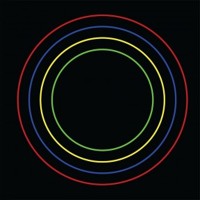 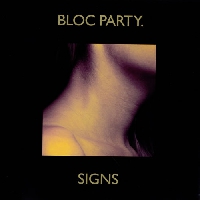