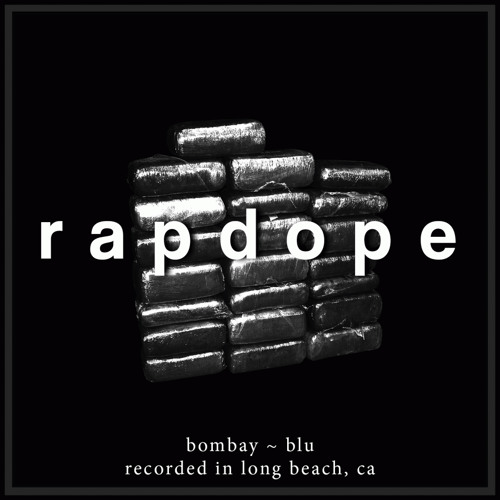 sweeney kovar
Published:
Apr 01, 2013
Total plays:
8,544
Saved:
32 times
Sounds like: Scoop Deville, Kendrick Lamar, Zeroh
Tags: hip-hop, kendrick lamar, underground hip-hop
Why do we like this?
It seems Blu is reinventing himself yet again. After channeling the sound of the L.A. beat scene with NoYork, taking us to church with Jesus, and producing a pair of LPs for up-and-comers Anthm and RÃ¦l J Wallace, Azulito's next project looks like it'll bring him full circle.

The Angelino MC grew up in the 90s with a variety of musical influences, but Cali's G-Funk was hometown music. Like so many of us, he spent much of his early years searching past what was immediately available to him and drawing influence from other regions, but Blu's West Coast through and through. That's why it's exciting to see him connect to his rap roots with his upcoming LP, Good To B Home, produced entirely by Inland Empire beatsmith Bombay Da Realest. Judging from the first leak, "Rap Dope," this is Blu and Bombay re-imagining that hardcore sound of California hip-hop from the 1990s.

Though he's not always an easy pill to swallow, Blu has proven that no matter what direction he takes, he'll always keep the music intriguing. This looks to be no exception.
- Google sweeney kovar
Streaming source: http://soundcloud.com/thasmokebreak/blu-rap-dope-produced-by
TOUR DATES
View all X tour dates for . 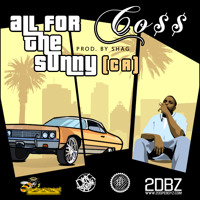