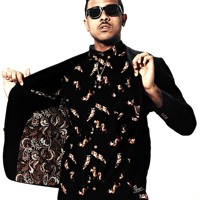 sweeney kovar
Published:
Aug 21, 2013
Total plays:
6,023
Saved:
52 times
Sounds like: Pete Rock, Alchemist, Exile
Tags: hip-hop, underground hip-hop, boom-bap
Why do we like this?
Some time ago, the mercurial Blu tweeted Pete Rock a YouSendIt link to a song entitled "TheCleanHand," a demo rough of a track Blu had laid over a new Pete beat. Though gritty and lo-fi, the chemistry of the two masters together shone through the demo's rough edges.

No one quite knew why it saw the light of day in that fashion, and many thought that was the end of Blu and Pete Rock. More than a year later, a polished and mastered version of "The Clean Hand" emerges on Redefinition Records, presented as the A-side of a 12" white vinyl.

The song stands the test of time; Pete's drum and sample mastery sounds timeless and Blu kicks some of his densest esoteric hoodisms about smoking doobies at the movies with Chicanos and wanting to be a Harlem cat. 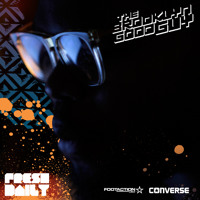 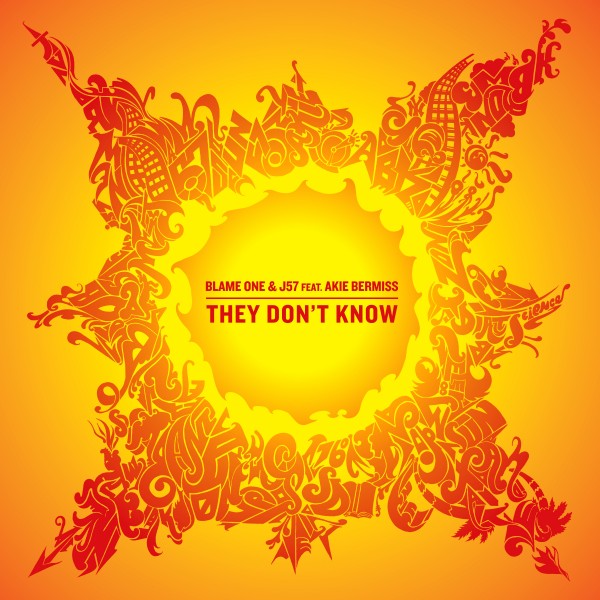