el gringo rico
Published:
Oct 30, 2009
Total plays:
6,004
Saved:
17 times
Sounds like: Common Market, Ohmega Whatts
Tags: hip-hop, blue scholars
Why do we like this?
First up is the group that's righteously receiving the most attention on the national scene: the Blue Scholars out of Seattle. MC Geologic and DJ Sabzi have formed an incredibly infectious and original sound, all based around Geo's deep commitment to social issues and the philosophy of everyday life. Their self titled album is arguably their best and has certainly received the most attention from hip hop fans outside of Seattle. Speaking of Seattle, anybody who has familiarity with the city or a love for the Pacific Northwest will really enjoy how much these guys promote their city and its lifestyle, which can transcend a sort of relaxed yet concerned philosophy. Geo and Sabzi love the Pacific Northwest and for a good reason!

Geo is also a spoken word poet in Seattle and Sabzi is also a classically trained jazz pianist. This unstoppable duo would have you saying "this is the best thing to come out of Seattle since Starbucks!" except for the fact that Geo openly criticizes big business and Starbucks specifically when he alludes to the fact that having one on every corner is a bit overkill and has serious effects on small business growth in the area.

Check out "The Inkwell" for Geo's autobiography and a brilliant introduction to the beautiful "beats, rhymes, and life" of the Pacific Northwest.

Fueled both by the urgency of today's political climate and the raw energy of true school hip-hop, Blue Scholars has arrived on the scene like a bullet train tagged with messages of resistance and celebration. Geologic's honest reflections about community and struggle combine with Sabzi's melodic and uplifting music to form a distinct and progressive, yet universally appealing sound rooted in hip-hop's true school era - CDbaby 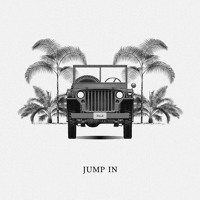 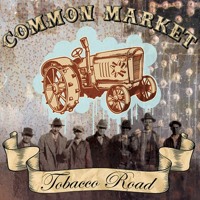 Common Market - Nothing At All 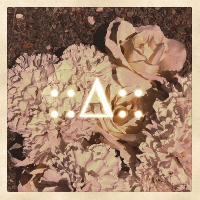