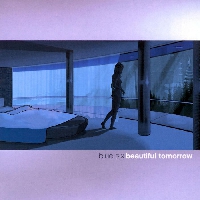 One of the nice things about attending a Sunday afternoon BBQ (or a braai as we call it in South Africa) is the potential to make new discoveries while listening to the host's musical selection.

Today's Song Of The Day is one such example: Blue Six's "Close To Home" came across the stereo, and I instantly found myself digging the trip-hop vibes.

The song was originally released in 2002, and has a distinctly Thievery Corporation-esque sound to it (at least, to my untrained ear). All-in-all, I'd have to count it as a fantastic Sunday tune. 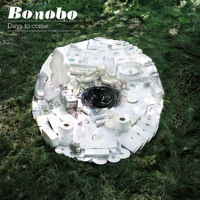 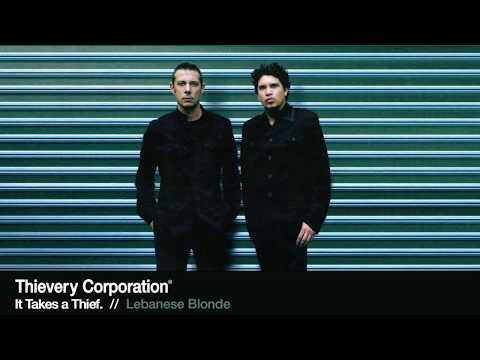