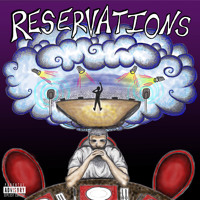 “Are you still with me?” upstate New York rapper Blunder repeatedly asks in his latest single, “Reservations.” The answer, for the most part, is yes. Blunder is clearly indebted to the likes of J. Cole (and a lesser extent Kendrick Lamar) in a way that’s not always flattering. Still, as a recent cancer survivor, he carries of badge of authenticity for a track like "Reservations," which carries a kind of power.

“Reservations” is produced by Dream Koala, whose production was recently featured in an album produced by Just Blaze. While his guitar-driven beat sets the appropriate tone, it's Blunder who hits the right introspective note. Many songs like this inadvertently descend into being a maudlin affair, but Blunder has enough technical and lyrical craft to avoid that trap.

His upcoming EP is dropping soon – check out his last release, "Groovin." Many of the best rappers succeeded by painting their childhood/hometown in fascinating, almost mythical ways. Blunder would be one of the first to do so about upstate New York, which I personally find very intriguing. With a song like "Reservations," he suggests he has the ability to explore that world in a compelling way. 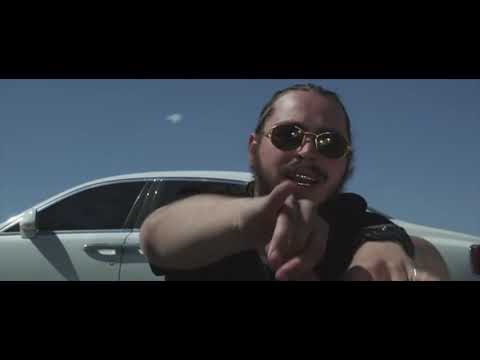