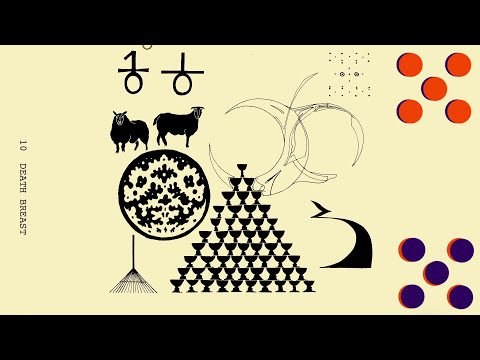 We warned you a couple days ago, and now it's official: Bon Iver's new album will officially be called 22, A Million.

The 10 songs tackle an array of emotions and experiences, though I can't say I'm surprised: Justin's topics have typically been quite close to the heart. What's somewhat cool is how unique and yet familiar this track sounds.

The album is due for release on September 30th via Jagjaguwar Records. You can pre-order it here, and listen to a second single here.