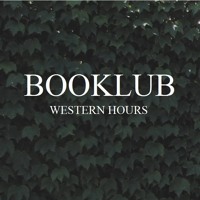 Jason Grishkoff
Published:
Feb 07, 2014
Total plays:
6,906
Saved:
227 times
Sounds like: Made In Japan, Bombay Bicycle Club
Tags: indie rock, psychedelic, post-rock
Why do we like this?
Traveling to different countries means I get to discover bunches of new local music that I might not otherwise have bumped into. I've been fortunate to make a number of connections in the Cape Town music scene, and that's how this little gem by Booklub came across my path.

The five piece includes Nic Preen of Al Bairre, Ian McNair of Sun-Do Qlisi, Michael de la Hunt of The Oxygen Thieves, and two members by the name of Simon. Together, they've created a post-rock sound not unlike Made In Japan or Bombay Bicycle Club.

Given the band has their fingers in so many honey pots, it's hard to say whether this one will be taking off as a major project, or rather remain a fun little experiment. For now, they've got two singles released, and I'm definitely digging the vibe.
- Google Jason Grishkoff
Streaming source: http://soundcloud.com/indieshuffle/western-hours
TOUR DATES
View all X tour dates for . 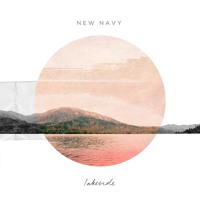