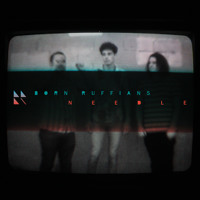 Jason Grishkoff
Published:
Feb 19, 2013
Total plays:
35,613
Saved:
517 times
Sounds like: Luke Lalonde, The Elwins, Harlem Shakes
Tags: indie pop, folk-pop, fleet foxes
Why do we like this?
Boy did Born Ruffians have me fooled on this track! For the first minute or so I could have sworn they were headed in a Fleet Foxes-inspired direction (I'm confident that anyone familiar with Robin Pecknold will agree that Born Ruffians' lead singer Luke Lalonde sounds almost exactly the same here).

Past the one minute mark, that whole illusion falls apart. Born Ruffians quickly emerge in true fashion, with an upbeat and slightly dated indie pop sound. I think that if it weren't for the first minute, I'd probably have lost interest pretty quickly. As it turns out, however, it took the song far enough to qualify it for SOTD. 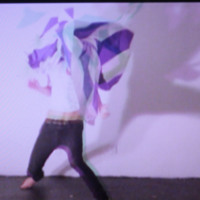 Born Ruffians - With Her Shadow