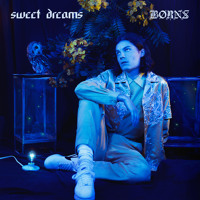 “Sweet Dreams” is BØRNS’s newest single. Released last Friday, “Sweet Dreams” follows the release of “Faded Heart,” as the second peek into BØRNS’s sophomore album. The album is set to release in January 2018.

“Sweet Dreams” reassures that BØRNS still sits atop the throne as the king of dream-pop. It stumbles in with a slow start but floats into a sweet dream-pop chorus. The wistful yet charming chorus will hook you on your first round listen. His ethereal vocals sing melancholy lyrics over electro-glam-rock; this is BØRNS’s forte and I’m hypnotized every time.

The song fades out into a few sleepy hums over the echoes of crickets and other whispers of the nighttime. Though the lyrics self-describe as a lullaby, “Sweet Dreams” just might have you dancing in your sleep. 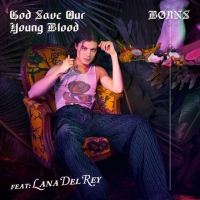 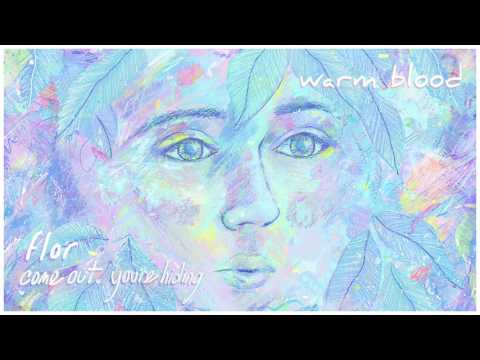 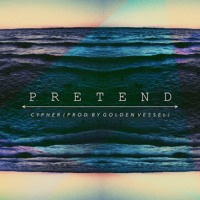 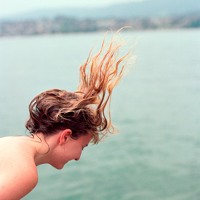