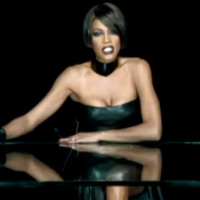 RSkotarczyk
Published:
Nov 20, 2012
Total plays:
8,720
Saved:
70 times
Sounds like: Cyril Hahn, Re.You, Kidnap Kid, dane//close, Dusky
Tags: remixes, house, R&B
Why do we like this?
I was feeling all sorts of womanly empowerment this morning, so it was very fitting that I stumbled on this song (via toberated). To celebrate that attitude, let's leave it up to the late and great Whitney Houston to ring it home. This short and sweet remix by Lisbon-based Branko does just the trick.

One could argue that the popularity of this type of remix comes too easy. The common denominator in tracks like "Tiny Brixton," "Say My Name," and "Ghetto Whitney" is the sultry vocals of chart-topping women in RNB -- it makes success almost a given. You may implore, "But aren't these producers just leaching off the awesomeness of an already established awesome?!" The answer is yes, but they do it with such clout that I can only throw up my hands and say, "Who cares?!"

Thanks to DJs like Branko, we can now easily match the bpm's of these powerful women and their awesomeness with other sexy house tunes. If you share my tastes, you'll prefer the deep house touch anyway. 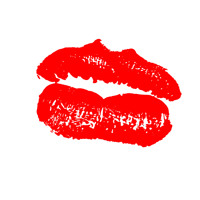 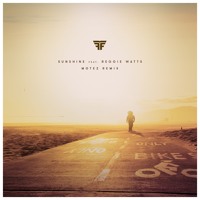