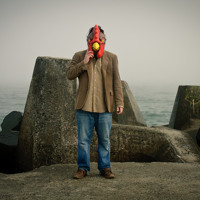 Anu Rana
Published:
Mar 30, 2013
Total plays:
8,295
Saved:
66 times
Sounds like: Juliano, Masterclass, Jim
Tags: Electronic, hip-hop, experimental
Why do we like this?
Admittedly, I hadn't listened to many of the previous albums from The Apples in Stereo before I started paying attention to their newest release, "Travellers in Space and Time". When one friend referred to the music as Temptations + Michael Jackson + Stevie Wonder, I decided to give it a whirl. While I'm not sure that my friend's assessment of the album is completely accurate, it does allude to the interesting blend of classic "˜60s bubblegum pop, disco-infused beats from the "˜70s, and the electronic undertones of the "˜80s that you'll find on these tracks. Travellers in Space and Time indeed!

Band frontman Robert Schneider (not to be confused with the actor) is an "avid mathematician" apart from being heavily involved in the indie music scene. It goes without saying that the songs on "Travellers in Space and Time" (and on other albums) are peppered with "futuristic" musical elements.

Intro track "The Code" sets the stage for "rhythm expressed sonically," which is exactly what the tracks that follow convey. It's a concept album if I ever heard one: the album flirts thematically with the ideas of outer space, time travel, science, math, computers, and general technology. Geeky? Sure. But entertaining as hell, too.

Oh, and in case you didn't believe me about the whole mathematician thing, synth track "C.P.U." touts one of Schneider's creations: his own Non-Pythagorean musical scale. You can read more about that here.

Heavy on the keyboards, "Travellers in Space and Time" manages to be catchy without sounding overdone. It hooks the listener with up-tempo tunes like "Dignified Dignitary" and rewards them with funky computer-generated vocals like "Strange Solar System." You can even hear a little bit of the Michael Jackson-esque beats in "Nobody But You."

The album is layered and playful, but some of the songs sound a little too artificial. While that's not necessarily a bad thing, its safe to say that if you're searching for deep poetry, you might not find it here. What you will find is an incredibly fun, surprisingly light listen -- one that definitely satisfies.

P.S. Elijah Wood endorses Apples in Stereo!? See the video below, and go to www.stepthroughtheportal.com for "free music and a time machine." 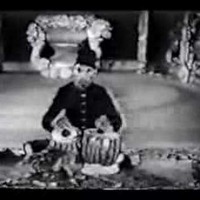 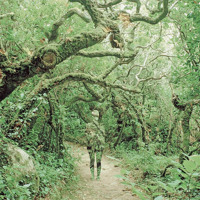 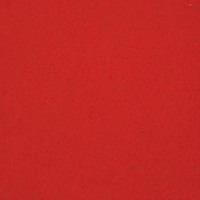