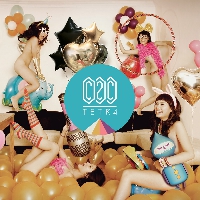 Yesterday we posted a song that included 5 of our favorite French artists. Two heavy hitters were missing (Phoenix and Daft Punk), but as it turns out, that's not who listeners felt was missing. Rather, folks were asking why we didn't have any C2C.

Here's why: I had no idea who C2C were. Now, thanks to these commenters, I do :)

Turns out the quartet of DJs released a new album Tetra only a few days ago, with the single "Delta" quickly emerging as a standout. There's an album mix up on Soundcloud for those who are curious to hear more. 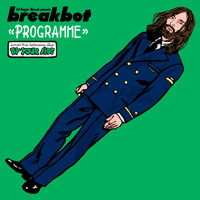 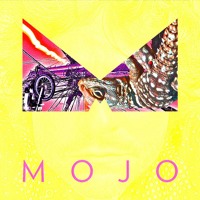