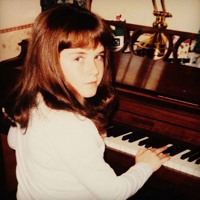 Off her upcoming release, Glass Period, Caitlin Pasko shatters stereotypes of what putting piano and classical elements in a song means.

Floating in and out of clarity and distortion, simple and dynamic moments, Pasko hits me hard in the space she leaves for silence and in the jazzy ending she's composed.

"If you want to be alone, then be alone," she echoes, in antithesis to societal demands. Like a classical composer writes variations on a theme in multiple movements, Pasko weaves them into one, playing on this line over and over. By the end, I'm both convinced it's okay to feel that way, and - because of Pasko - I'm not alone. 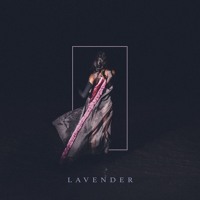 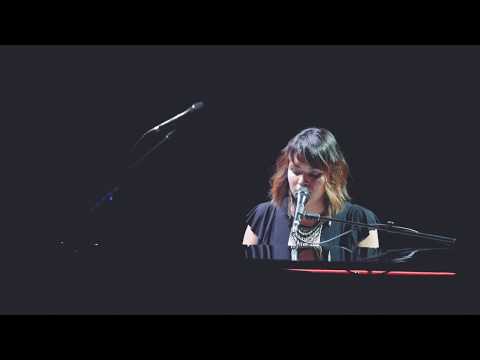 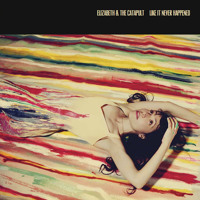 Elizabeth & The Catapult - Salt of the Earth