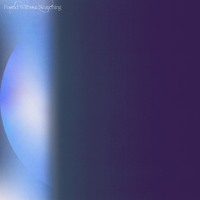 "Found Without Searching" is the last single leading up to the release of CALUNDÉ's debut project, The Unconditional Ones. It's a contemplative piece written in response to observation.

Calundé tells the story of an impulsive girlfriend who often ends up in desperate situations, which Calundé observes with due concern. Would she (and others like her) be better of, if she could lead her life in a slower pace?

One Indie Shuffle writer *cough cough Dylan* has 'SLOW' tattooed on the one leg and 'DOWN' on the other. A constant reminder of the benefits of moving slower through life. The same observation that led to the tattoo is the same that led to "Found Without Searching."

It's a smooth track that follows in the same vein as previous CALUNDÉ tracks we've come to know and love. With indie R&B vibes sprinkled generously throughout, this single has perfectly seasoned my eagerness for the release of The Unconditional Ones. 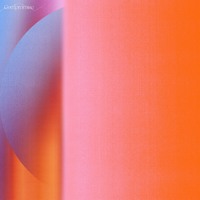 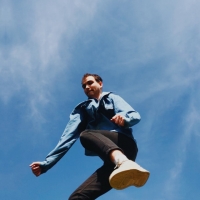 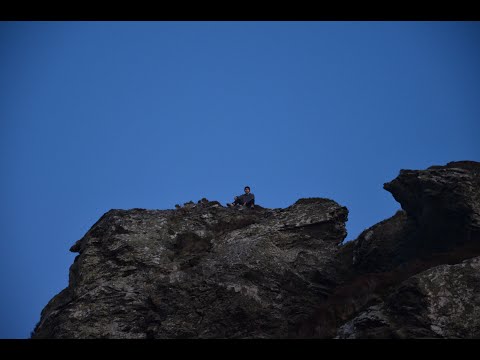 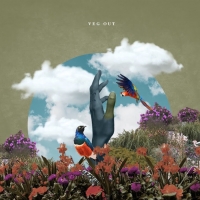