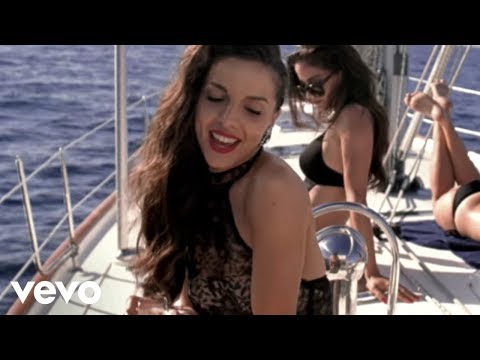 The hype leading up to Calvin Harris' release of 18 Months was palpable, from my perspective at least. Tracks like "Sweet Nothing" and "I Need Your Love" were some of our most popular, and every indicator was that the album would dominate the charts.

That ended up being mostly true. In Europe, at least (particularly the UK). Which is fair and all, given that Calvin Harris is a Scott. But I'm actually quite surprised it didn't create more buzz in the US.

Perhaps its a strong indicator that our culture is moving toward one of "singles" vs. "full albums." Certainly the traction our blog got with individual songs demonstrates things might be headed that way.

So on that note, here's another single off the album, "Thinking About You." 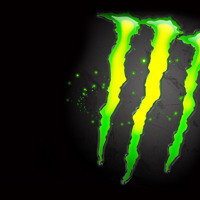