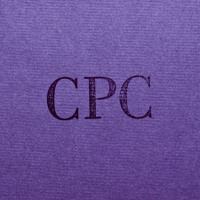 I narrowly missed a chance to premiere Camel Power Club's last single. The oddly satisfying "Laika" went on to rack up nearly a quarter of a million plays on SoundCloud.

The French duo behind CPC, Leo and Gautier, sure can cook up catchy, genre-bending tunes. Is it alt-rock? Is it nu disco? Comparisons to Foster the People are understandable once you've heard "Laika."

New single "Tagada" feels influenced by Random Access Memories. Even if it's not, Camel Power Club have a Daft Punk cool kids casually partying until dawn vibe to them. Add Paris-based rapper Akin Yai to the mix and we've got a summer jam shining through the back end of winter. 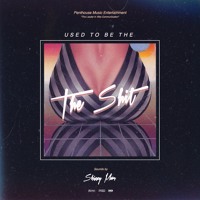 Skizzy Mars - Used To Be The Shit (Ft. Miniature Tigers) 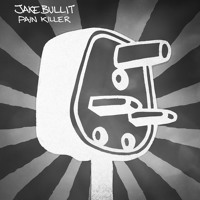 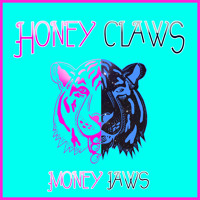