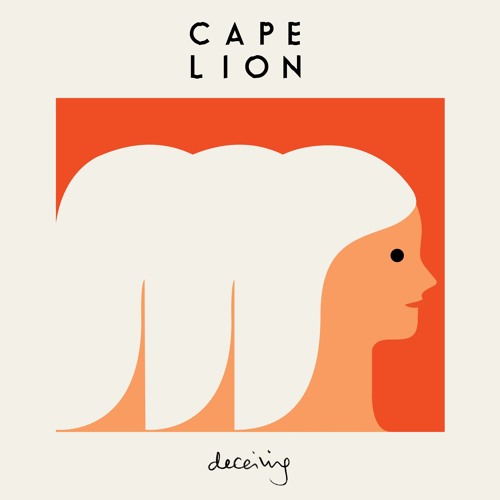 Cape Lion looks exactly as I would imagine a Cape Lion would look. I know this because I checked out his SoundCloud avatar and witnessed the mane for myself. His act is even more impressive if you consider a potential music video for "Deceiving" being shots of Carl Owen Sevedag -- which is his name -- having his hair blown by a large fan in slow motion.

Sure, I know what you're thinking, it could be a large fan and a small fan; in alternating shots; with a montage of combs lying around.

If you're less concerned with my rough draft of the potential music video, and more interested in Cape Lion, then make sure to peruse the Swede's website. He's got an EP out in the spring of 2020. "Deceiving" is a heart throb of note, so the EP is worth looking out for. 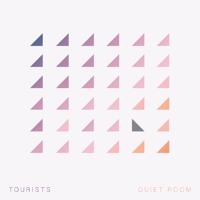 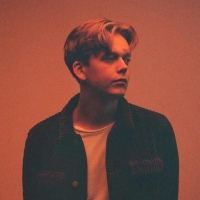