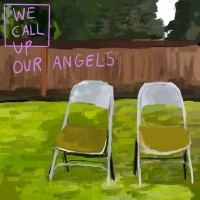 Will Toledo launched a solo project in 2010 called Car Seat Headrest that grew throughout the years. Ten years later, it’s a four-piece band, and they have a new single, "Martin," from their forthcoming album,Making a door less open. It’ll be released on May 1st via Matador Records.

This album was four years in the making, starting in January 2015 and finishing December 2019.

Will introduced an alter ego, Trait, which allows him to distance himself from the feeling of being observed. A statement signed “Trait" explains that Will still feels nervous on stage, and the mask-wearing character makes him feel less like he’s being stared at. It also reminds him and everybody around him to have fun.

The album promises to be an amalgam of genres and to be a celebration of uniqueness, focused on injecting each song with its own special energy and vision. 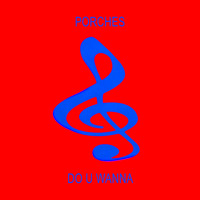 Porches - Do U Wanna 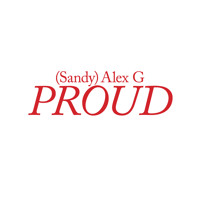 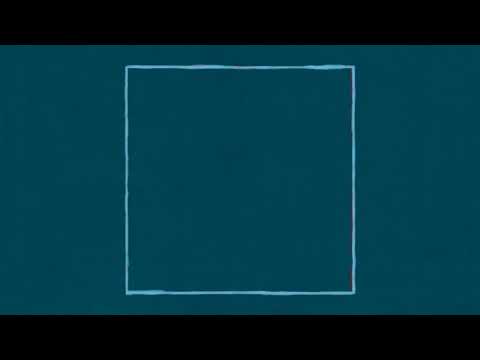 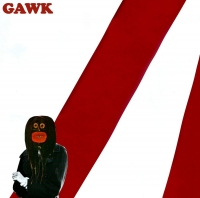