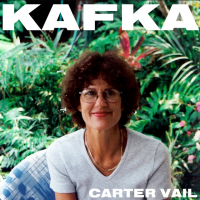 A novelist's delight, "Kafka" is a joyful soft alt track that gives me all the feels in all the right wintery places.

Most people can relate when I talk about cloudy beaches, we all know that feeling! Cloudy beaches are such a vibe and this track by Carter Vail gives me the best little winter beach feeling.

It has that "montage" feeling that every soft alt track has, but it sprinkles it with a little bit of new age metaphysical sounds - the name sake Kafka on The Shore isn't a book I thought would have a soundtrack or main theme, but if it did - this would be it. 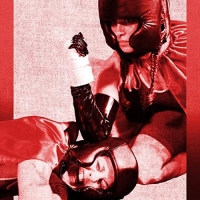 Boyish - I Think I Hate It Here 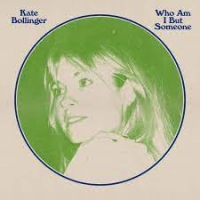 Kate Bollinger - Who Am I But Someone

Meltt - Within You, Within Me 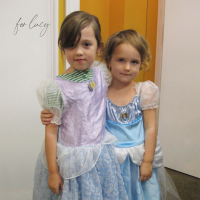