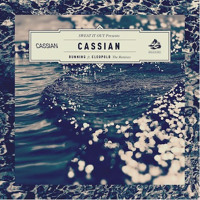 Plastic Plates' remix is kin to his successors, with an upbeat melody easily harkening to the late 2000s / early 2010s sound heard in artists like Russ Chimes and Grum. It's feel-good at its worst, with a slightly faster BPM than Cassian's original.

For more from Plastic Plates, check out his SoundCloud here. 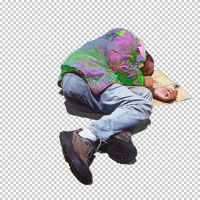