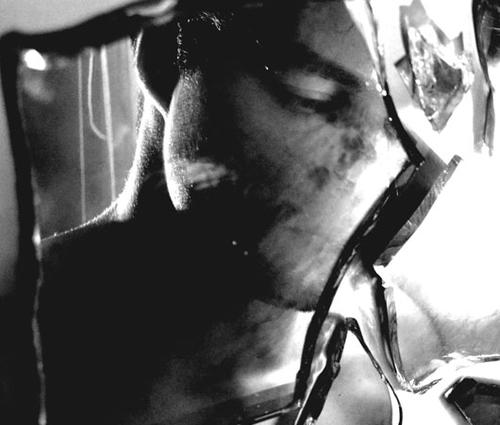 Cassie - Me & U (Killing Sound Remix)

Wendellen Li
Published:
Sep 10, 2013
Total plays:
15,262
Saved:
181 times
Sounds like: Vessel, Kahn, Zhou, El Kid, Shlohmo
Tags: female vocalist, remixes, future bass
Why do we like this?
This remix is NSFW. It is a wisp of uncurling hair and glossed fuchsia lips, sightly parted and wordless. Heavy lids, damp thighs. Each time the bass hums, something shudders and my breath holds. She says, "I can see you want me, too."

When Cassie released "Me & U" in 2006, it was an instant nightclub favorite, reaching #3 on the Billboard Hot 100 and was in the Top 40 for nearly five months. She left the spotlight for some years, but has returned with RockaByeBaby, a mixtape released in April this year through Bad Boy Records, and one good enough to call renewed attention to her music.

Enough about Cassie. Killing Sound is a rotating improvisational project by Young Echo, a collective of six Bristol musicians and longtime friends, including Vessel, El Kid, Kahn, and Zhou. The Young Echo sound explores the fringes of bass-oriented music, and this "Me & U" remix is exactly that. Yes, yet another Cassie remix, but this one is special. It is sultry. It is carnal. It melts Cassie's candy voice into a slow syrup, at a hollow half-step tempo filled by drawn out bass lines. A sweet flute melody softens the deeper sub frequencies, while provocative lyrics tease and taunt. The bouncy original morphs into a temptation, slightly dangerous, possibly deceiving, like the sustained gaze of a femme fatale. Sexy. 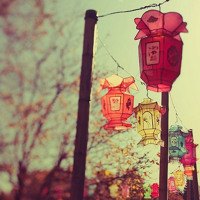 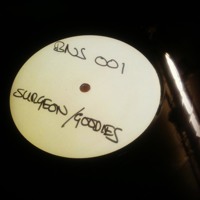 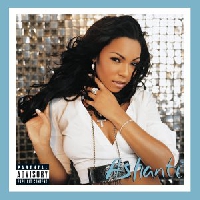