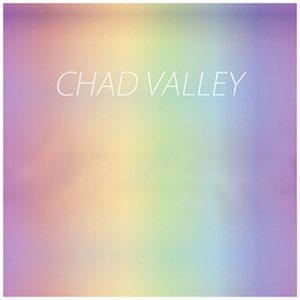 Oxford is a city that's currently making up the majority of the UK's government, and now it seems intent on extending its monopoly into the indie music scene.

In "Now That I'm Real," indie poster boys Trophy Wife get hands-on with chillwave star Chad Valley -- I would have expected the remixing duties to have worked the other way round, but this sounds pretty good.

This remix sounds like what you'd expect from a cross between the two artists -- the tropical sounds of Chad Valley merging with the minimalist disco style of Trophy Wife.

Let's put it this way... if The xx started wearing tie-dye t-shirts, we'd expect them to start making something a little like this! Chad Valley - Tell All Your Friends 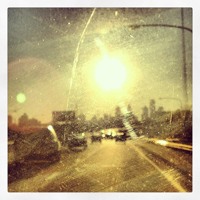 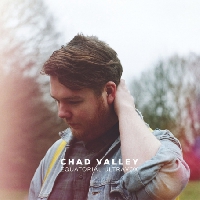