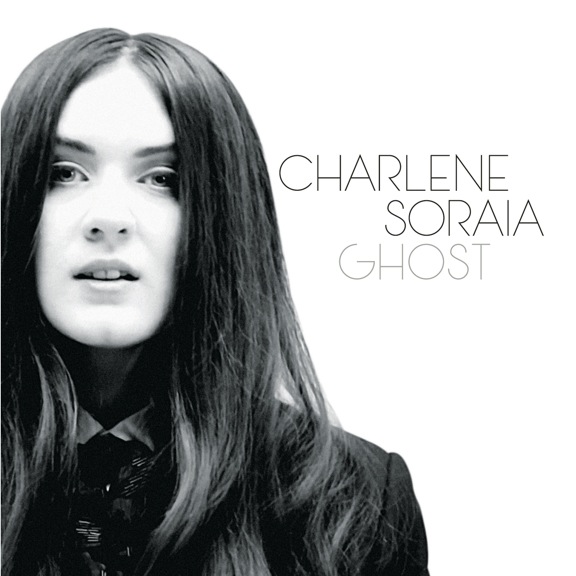 Chad L.A. Roberts
Published:
Jul 15, 2013
Total plays:
20,672
Saved:
185 times
Sounds like: Laura Nyro, Lana Del Rey
Tags: female vocalist, folk, acoustic
Why do we like this?
When I watch Charlene Soraia's video for "Ghost," I see the image of John Lennon's long brown hair resting on stylish circular eyeglass frames. Soraia's vocals are angelic, however, her words describe feelings of sorrow and heartache, which creates a powerful syncretic balance between lyrics and voice.

Soraia is an alternative folk singer based in the UK and is determined to "step out of the shadows" in the US. Charlene Soraia has undoubtedly had a grand welcoming since the release of her new single "Ghost" on March 18, preceding her new album, Love is The Law, set to be released later in the summer of 2013. 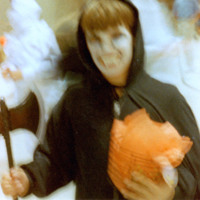 German Error Message - What Do You Want